Redaksi
Home » Kriminal » Miss out drugs in graves, this man in Police Arrest

Miss out drugs in graves, this man in Police Arrest 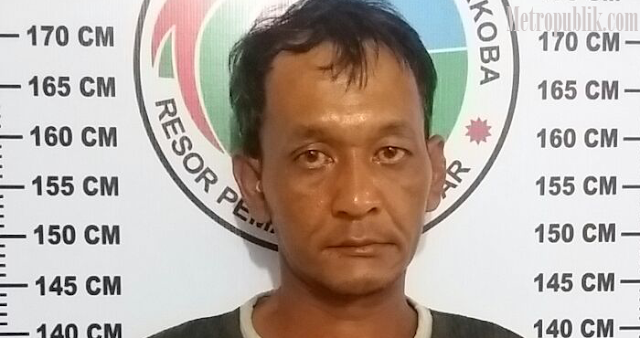 Jarakpantau.co.id - Circulate Sabu Be Iwan Napitupulu Aka Mr. Noel (41) in Capture Siantar Drug Personnel. The suspect in the capture with evidence Sabu weighing 2 grams in the upper Narumonda Road Cemetery, Christian Village, Subdistrict Tuesday South Siantar (9/1/2018) at Around 13.30 BST.
"The suspect Iwan aka Mr. Noel in the capture because ownership Sabu weighing 2 grams of" Invisible Drugs AKP. Mulyadi to jarakpantau.co.id.

Initially, the Community was not pleased when the grave is done for berteransaksi Selling drugs. then the community reported it to the Unit Sat Drug Siantar.

Next Personnel heading to the Graveyard which was in the path of the upper Narumonda, village Keristen, district Siantar South.

Then the personnel already on site seeing male was sitting on the edge of the grave, Then go to personnel and asked the name of the man. Then the man's claims to be named Iwan Napitupulu.

Personnel who have already pocketed the information the names and characteristics of the suspect and matched the ones in the infokan by that society, arrest man who claims to be Named Iwan it.

Then, the suspect in front Of the table found 1 Unit Hp brand of Strawberry together 1 piece mancis blue. 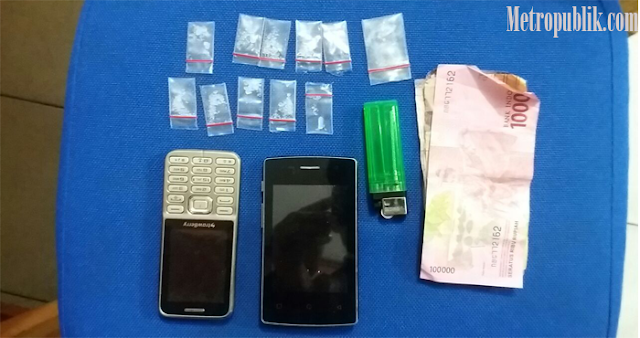 Next Personnel perform the search against the suspect, from the pockets of the pants to the left found money Rp. 100,000,-. then from the right hand pants pockets found Rp. 45,000,-as well as 1 Unit Hp Mito brand.

Then Personnel to the rear seating the suspect obtained 1 piece of white plastic bottles containing 11 packages of Shabu-shabu and 2 plastic clip is empty.

"The next Suspect Mr. Noel together evidence in the sleigh to Drug Mapolres Siantar Sat to do the investigation. and Suspects Charged with article 114 of the Act 35 years 112 subs 2009 threat of 5 years in prison". Mulyadi Said. (Rizal Siregar).